[HELP] Laptop not working; no display 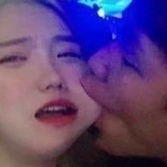