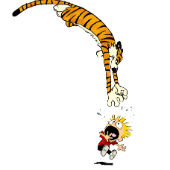 By Ishayin,
May 8 in Mobile Devices & Gadgets