What is the fastest RAM speed you have achieved on a Clevo? (DDR4) 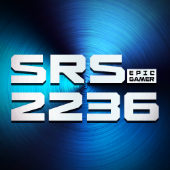